Mend US is our new program that will allow qualifying patients across the United States to have year-round access to outpatient surgeries.

Mend US is an expansion of our Hometown Mission Program, which grew out of our recognition that some children from underserved communities across the U.S. are unable to receive the surgeries they need as insurance companies consider these to be “non-life threatening” or “elective” and therefore not covered.
‍
That is a tough message to tell a child who has a large, hairy nevus on his face or a little girl in need of cleft-nose reconstruction. Often, these children are targets of bullying and harassment, which can further lead them to self-harm. These surgeries are a necessity and life-transforming for them and their families.

With Mend US, Mending Kids proposes to partner with surgical centers to reach American children year-round, all over the USA, to provide free access to surgical care for qualifying patients, without waiting for event-style Hometown Missions.

Every child deserves
a healthy start at life. 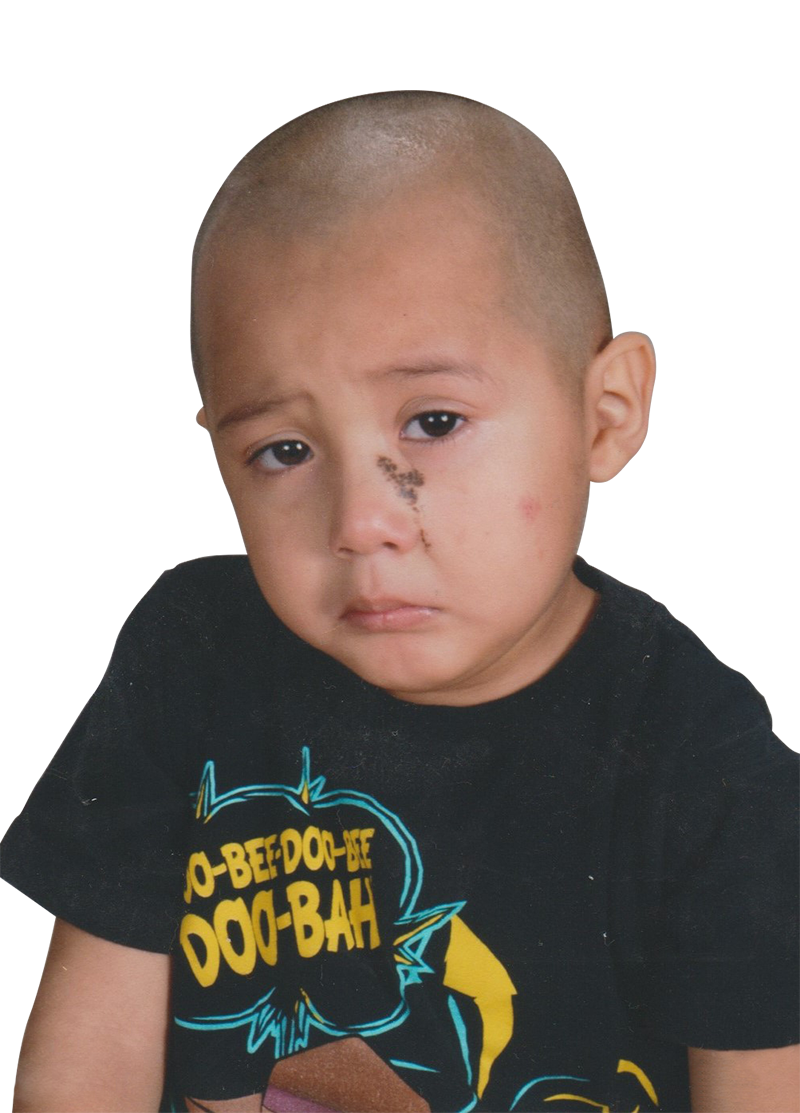 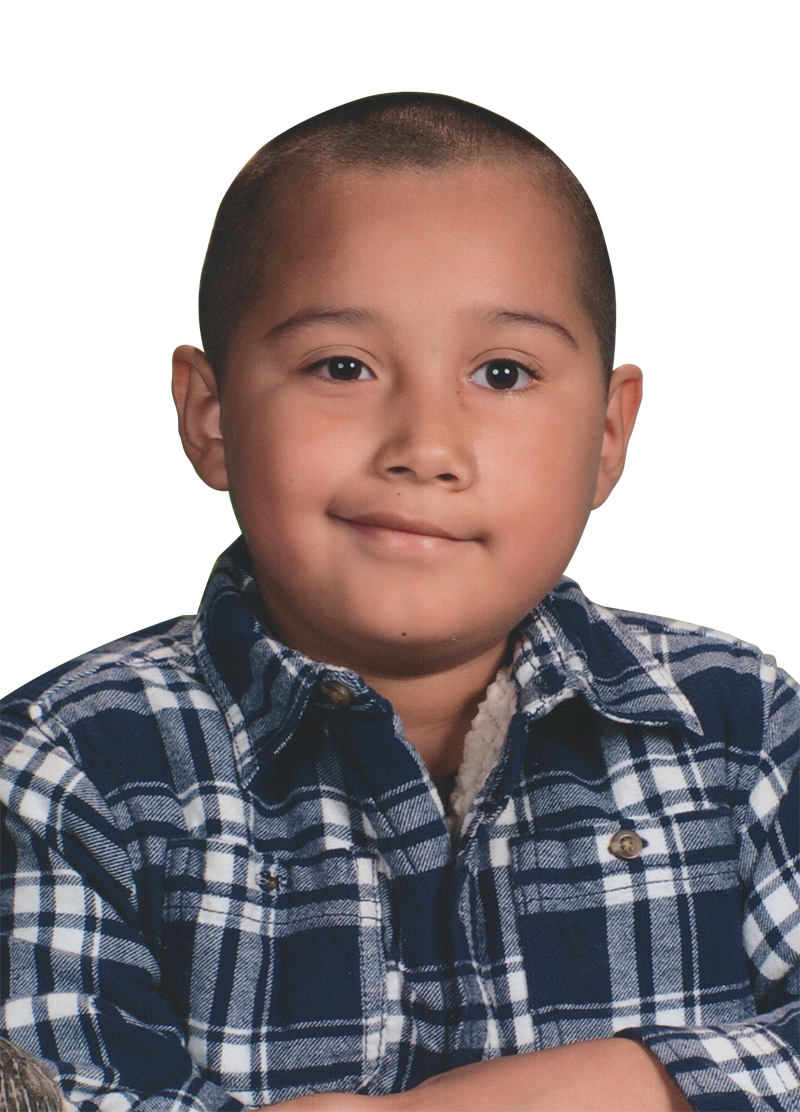 When the family saw a commercial in 2015 for Mending Kids on a Spanish-language TV channel, they were skeptical but called anyway. Within about a day, the organization said it could help.
It took three years and three surgeries, but in 2017 the birthmark was finally removed. “Now he’s a totally different boy,” Jose said of his son, who is turning 10 this year, “I see him happy and making friends.”

By the age of 6, Jorge stopped wanting to socialize with other children who bullied him because of a large birthmark on his face, according to his father, Jose. With their insurance unwilling to cover the procedure, “me and my wife were almost giving up,” Jose said.

The Hometown Mission is a unique endeavor for philanthropic organizations, but highlights the importance of caring for our own as well as those in poorer parts of the world. Living in the US, there is a complacency that there is abundant access to specialized health care. This is simply not true. The children we treat with the Hometown Mission are from families here at home that do not have that access. For me, the Hometown Mission is very special and an easy way to give back to our local kids who need reconstructive surgery as much as their counterparts in other parts of the world.
- Dr. Andre Panossian,
Mending Kids Board Member and Volunteer Surgeon

Join Us to mend more kids 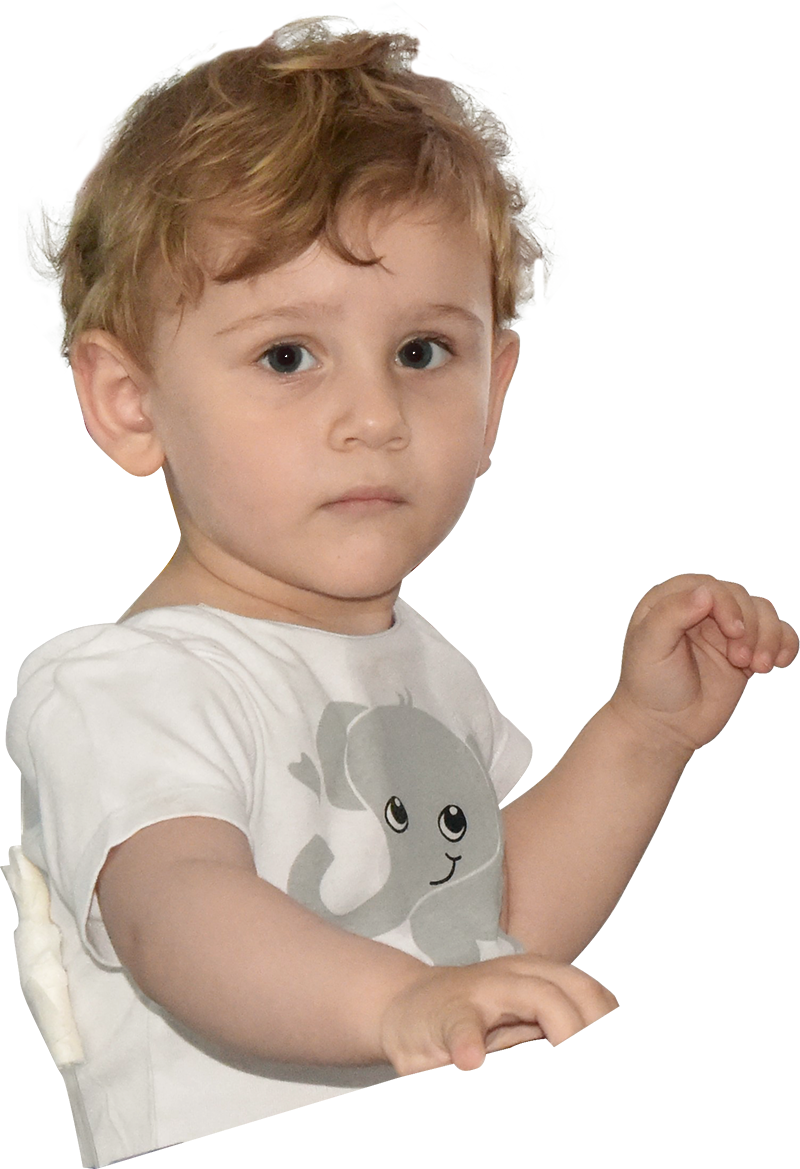